A Tale of Two Murders, courtesy of the John Feit trial

A few days ago I got an email from Josh Gaynor, a producer for the CBS show 48 Hours. He had run across my short story “The Angler” about the 2007 murder of Father Richard Junius in Mexico City. Father Richard was the pastor of Saint Patrick’s Church when I was president of the parish council, although I’d left Mexico by the time of his death.

Gaynor and I ended up having a phone conversation surprising to both of us, although in different ways. Gaynor was following the Texas trial of John Feit, accused of murdering a woman in 1960. At the time, Feit and Father Richard were young priests assigned to Sacred Heart Catholic Church in McAllen, Texas. The woman, Irene Garza, reportedly went to the church intending to speak with Father Richard but ended up speaking to Feit. More about the trial from the San Antonio Express-News: http://www.expressnews.com/news/local/article/Feit-s-conflicting-1960-statements-reviewed-12404560.php

Father Richard’s death was first pronounced murder—which is what the head of his religious order and his family were immediately told—and then changed to death by sexual misadventure a few days later. The final verdict was greeted with massive street protests from his many faithful parishioners, protests from his Oblate missionary order, and complete disbelief from those who knew him like myself.

I told Gaynor about Father Richard’s missionary work in Mexico, his prison advocacy, and his popular radio show as well as his naiveté in dealing with criminals. While pastor at Saint Patrick’s he was defrauded by workmen as well as beaten and robbed of the collection money several times. His death in the rectory of Our Lady of Guadalupe church in Mexico City, which suffered an arson attack the same night, came only days after he publicly called out the owners of a local bar for serving alcohol to minors.

Gaynor seemed shocked at the suggestion that the scene of Father Richard’s death was staged and potentially connected to the disagreement with the bar owners. “Why would anyone want to cover up a bar serving to minors?” he asked.

I tried to explain the complexities of Mexico’s drug war. Who owned the bar? Did they pay protection money and to whom? What business were they running out of the back room? Who else frequented that bar, i.e. influential gang members or minor government officials who got a kickback from the drug trade? Were the minors halcones, indispensable lookouts for drug gang transactions? The reasons not to have activity at the bar looked into were more than I could enumerate in a rushed phone call.

The next day, Gaynor emailed another question: Had I seen the police report on Father Richard’s death? I almost laughed.

The term “police report” is a much looser concept in Mexico than in the US. Not only are formal police reports a rarity—family members often have to pay for private detectives to investigate and compile reports—such reports are hardly available to the general public in a country without open trials or trials by jury. Victim advocacy is a relatively new concept.

Mexico’s drug war has seen as many as 90,000 dead or disappeared in less than a decade. Each death like Father Richard’s is a small but never-ending battle for truth and accountability. 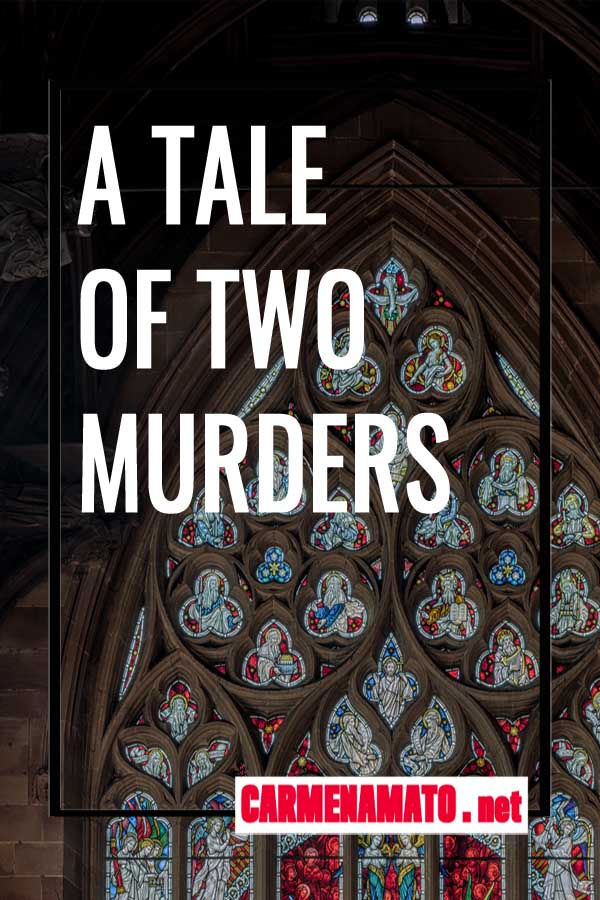