What is Happening to Priests in Mexico? 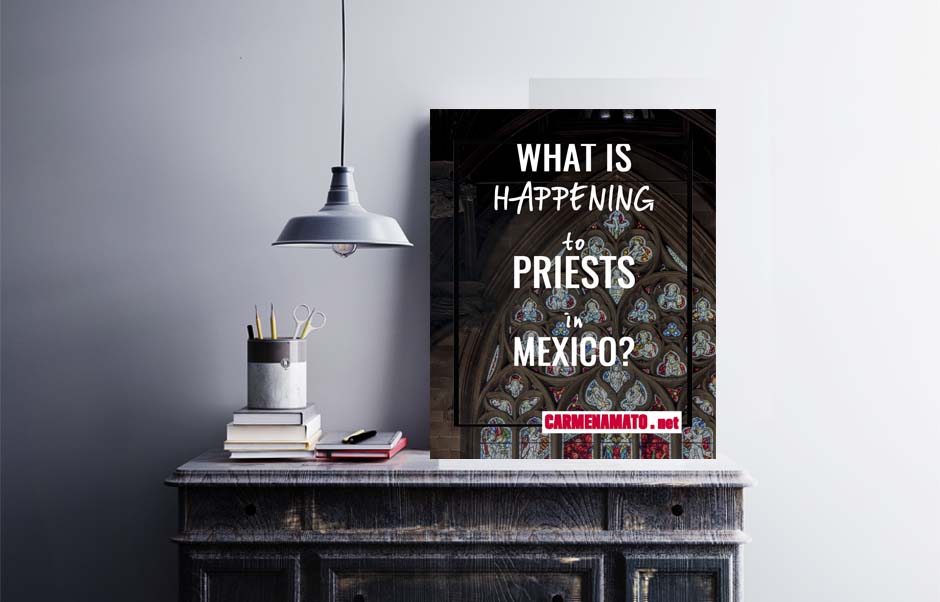 Priests in Mexico appear to be wearing targets as well as their vestments.

Father Richard was the first

The Daily Beast reported in October 2016 on the killings of three priests. I was struck by a certain sentence in the report that applies to Father Richard as well: “As happens often in Mexico, local authorities sowed confusion about the circumstances of the murder.” 80 percent of crimes against the clergy are never solved, according to InSightCrime.org.

Earlier this month, Father Luis Lopez Villa, aged 71, was killed in his church in the municipality of Reyes La Paz on the outskirts of Mexico City. Like Father Richard, he was tied up in his own room in the rectory. He was stabbed to death.

Last year was the most deadly year on record for the Catholic Church in Mexico, probably since the Cristero War of the 1920’s. In fact, in 2016, Mexico was cited as the most dangerous country in the world for the clergy for the 8th time in a row!

Related: The Mexican martyr who inspired a mystery

Mexico’s Centro Catolico Multimedia documented crimes against clergy over the past 4 years:

Sympton of Rising Crime or Something Else?

I’m not sure what percentage of the Mexican population is Catholic clergy, but it stands to reason that as violent crime rises in Mexico, it increasingtly affects all segments of the population. But priests are also in a uniquely tight spot, as I saw in the case of Father Richard.

Priests hold visible and respected positions in their communities. They may espouse unpopular stances to defend their parishoners and promote human rights. In Father Richard’s case, he spoke out against underage drinking at a specific neighborhood bar right before he was murdered and parisoners widely believed the timing was not a coincidence.

There’s another troubling issue: narco alms, or narcolimosnas. This is basically cartel drug money funneled to build churches, schools, clinics and other assets for Mexican communities. These projects allow drug kingpins to build support where civil infrastructure is shaky. Remember, the poor never turned Robin Hood over to the Sheriff of Nottingham.

If priests don’t cooperate or speak out against drug-related murders or help victims’ famiies find justice, retribution can be fierce and deadly.

It’s a no-win situation for Mexican priests. Either take the community asset built with the blood of cartel victims, or refuse and be marked for death.

In the Detective Emilia Cruz mystery series, Padre Ricardo (a tribute to Father Richard Junius) is Emilia’s sounding board. In PACIFIC REAPER, she takes refuge in the church after a series of events destroy her entire personal history.

But if anything should ever happen to him, like the robbery and murder of the priest in THE HIDDEN LIGHT OF MEXICO CITY, another true event taken from my experiences in Mexico City, Emilia will be on hand to investigate. 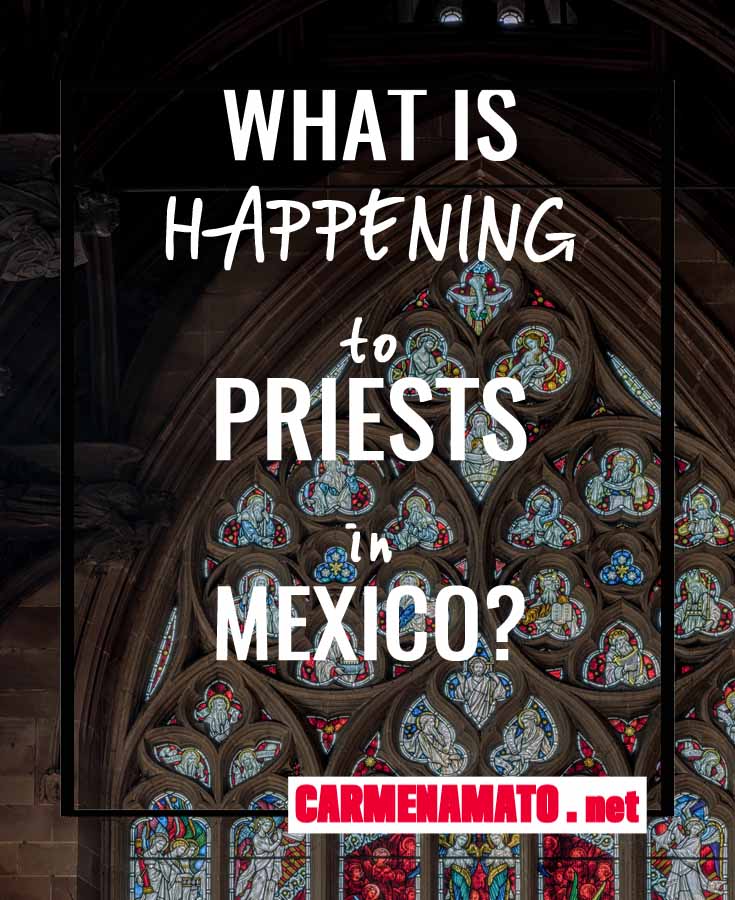