If the cartels don’t get her, another cop will.

In plots torn from the headlines and my own experiences, Emilia faces drug cartels, official corruption and Mexico’s culture of machismo. Hotel manager Kurt Rucker adds another dimension of danger to her life; her heart is at stake with him.

People ask how the series started. Well, one Christmas in Mexico City, a junkie with a gun staggered into our church during Midnight Mass. Shouting incoherently, he headed for the altar.

I was in the first pew with my family. But our 9-year-old son was an altar server and directly in the line of fire.

The junkie never shot his weapon.

I told him she represented hope.

Keep scrolling to go inside the series! 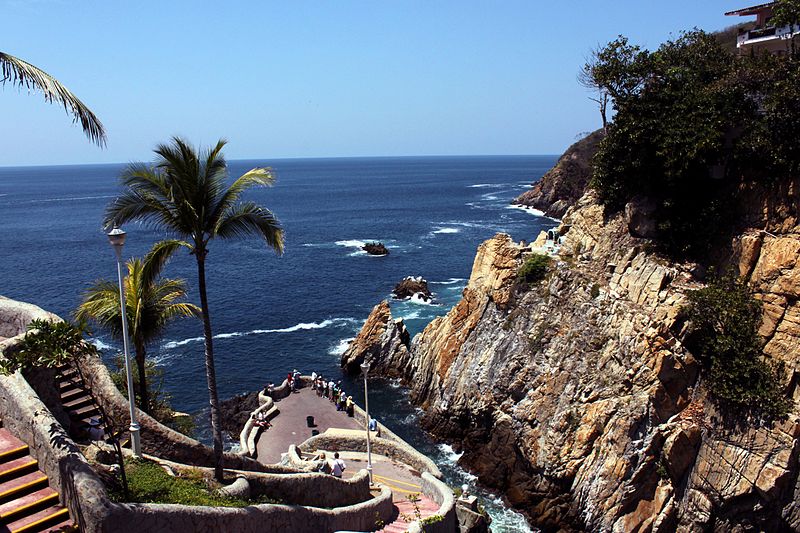 Acapulco through the eyes of Detective Emilia Cruz

There’s the Acapulco of that tourists know and the Acapulco that seethes with cartel crime. Both of these versions of Acapulco claw at each other and force Emilia to survive between them. 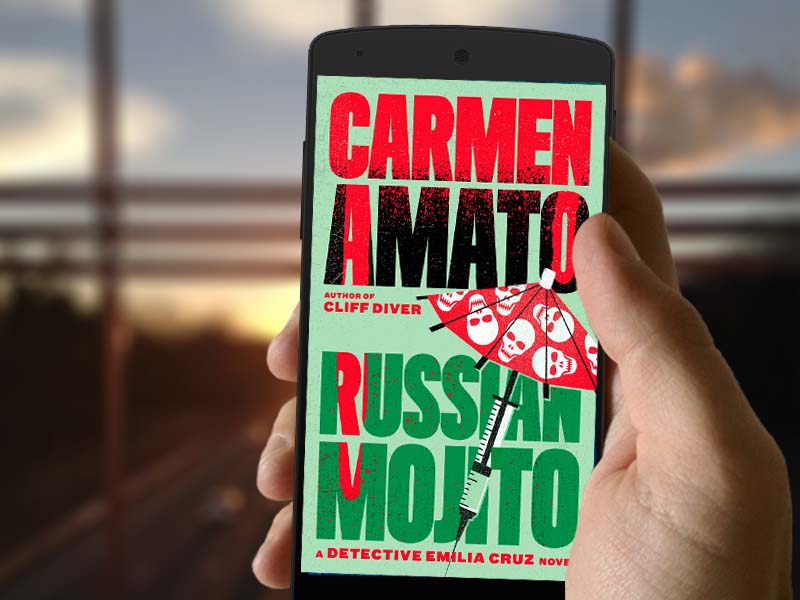 You’ve seen his work in national and international publications like The Wall Street Journal and The New York Times. 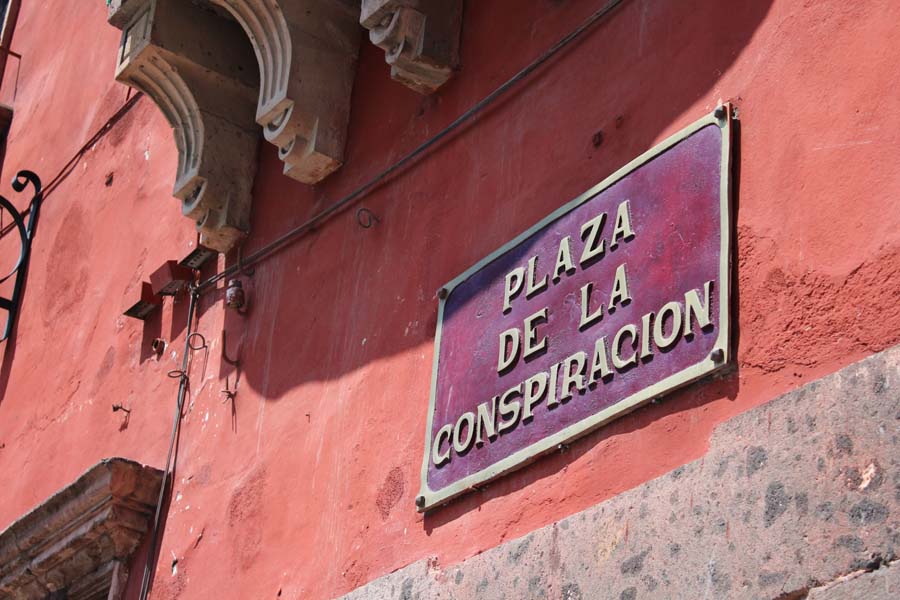 #EmiliaCruz posts from the blog

Behind-the-scenes, including the research and imagery that propel the Detective Emilia Cruz books.

#EMILIA from the blog 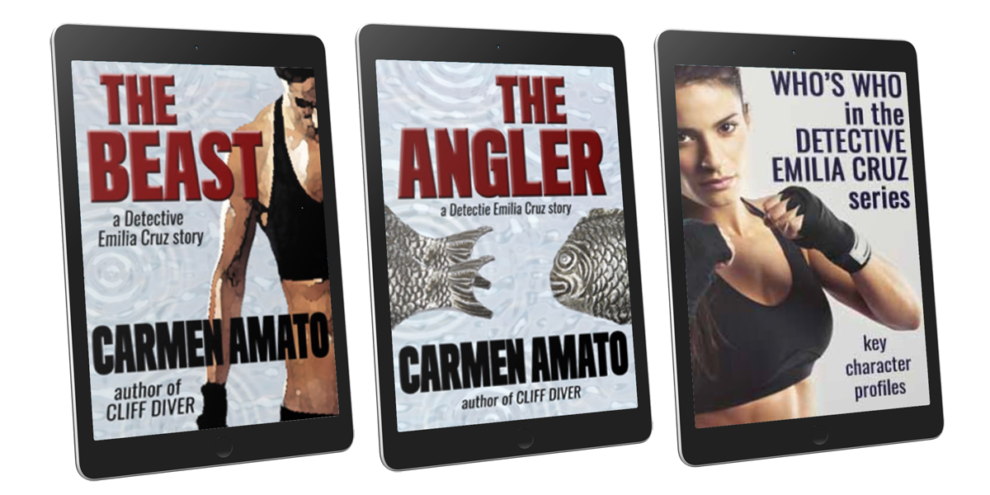 Get THE BEAST, THE ANGLER, and the new WHO’S WHO guide to the series. You’ll also get my Mystery Ahead newsletter with subscriber-only content and announcements. 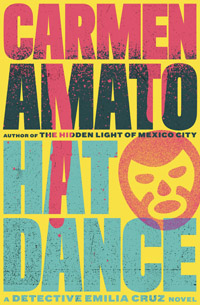 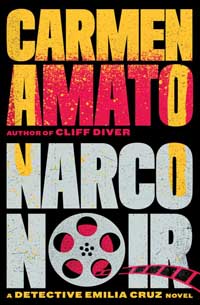 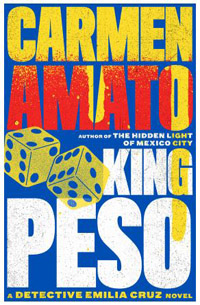 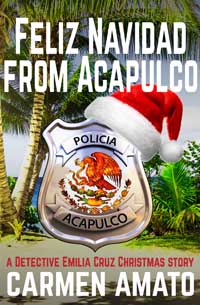