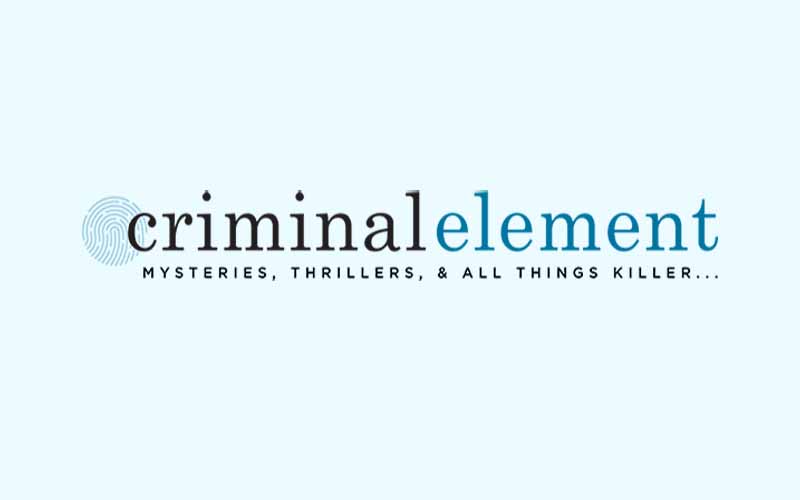 In “The Women of Narco Noir,” thriller authors Carmen and Amato discuss the four female character types prevalent in narco noir genre literature for Criminal Element, one of the leading websites devoted to crime fiction. The article is available here: https://www.criminalelement.com/the-women-of-narco-noir/

“There are four prominent female character archetypes in narco noir. Each type appears in every narco noir book, while some, like Don Winslow’s The Cartel, pack them in all at once.

“In no particular order, there’s the female narca, the cop, the civilian caught in the crossfire, and the woman who becomes the chess piece or victim who is used to create allegiances or satisfy an itch. Like the women on whom so many of these characters are based, all of the character archetypes are shaped by the war on drugs. It controls what they do, where they go, who they love, and how long they live.

“The women of narco noir don’t live behind white picket fences, have BFFs, or join book clubs. Dinner doesn’t materialize nightly at seven. Narco noir women tend to be loners with no husband or significant other to come home to because the drug war has claimed their emotional lives. They’re as tough and as hardboiled as the tales they inhabit.

“In an ironic twist of female solidarity, however, these women are bound together by one simple element.

“The need to survive”

The new article follows their February 2019 joint essay laying out the roots and dangerous direction of the narco noir genre in “The Ascent of Narco Noir: A Literary Game Changer,” which can be read here: https://www.criminalelement.com/ascent-narco-noir/

Members of the dynamic Mexico Writers group on Facebook, Carmen Amato and Jeanine Kitchel first collaborated on the travel essay collection The Insider’s Guide to the Best of Mexico. They write crime fiction, however, from opposite ends of the cops-and-cartel spectrum.

Carmen Amato used the counterdrug expertise gained during a 30 year career with the CIA to create the Detective Emilia Cruz series set in Acapulco. Pitting the iconic Mexican city’s first female police detective against cartels, corruption and machismo, the series recently won the 2019 Poison Cup award for Outstanding Series from CrimeMasters of America. Carmen is a recipient of both the National Intelligence Award and the Career Intelligence Medal. Visit her website at http://carmenamato.net to get a free copy of the Detective Emilia Cruz Starter Library.

Jeanine Kitchel’s love of Mexico led her to a fishing village on the Mexican Caribbean coast where she bought land, built a house, and opened a bookstore. A former journalist, she wrote travel articles for newspapers and Mexico websites before branching into fiction.

In Wheels Up—A Novel of Drugs, Cartels and Survival, Latina protagonist Layla Navarro rises to the top of Mexico’s most powerful cartel after her drug lord uncle is recaptured. Challenged by enemies from without and within, she’s determined to retain her dominant position in Mexico’s criminal world—if she can stay alive. Book two in the trilogy, Layla’s Law, is in the works. Check JeanineKitchel.com for details.