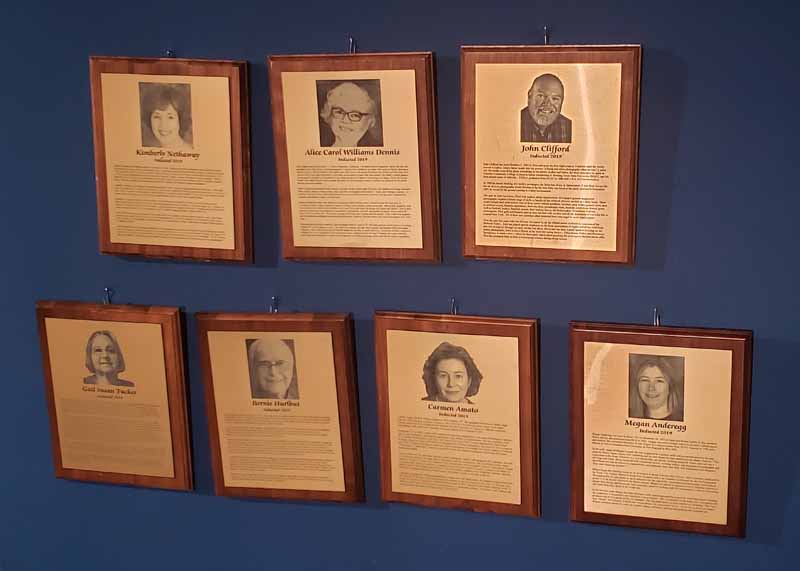 Mystery author Carmen Amato has been inducted into the Arts Hall of Fame in her hometown of Rome, New York, at a ceremony honoring 7 new inductees at the historic Capital Theater.

According to the Rome Daily Sentinel, “The Class of 2019 is the fourteenth group to be enshrined in the Rome Arts Hall of Fame which was created in 2005 to honor individuals who have a strong connection to the Rome community and have a significant involvement in the performing, visual or literary arts.” Read the full statement here: https://romesentinel.com/stories/seven-area-artists-to-be-inducted-into-rome-arts-hall-of-fame,73845 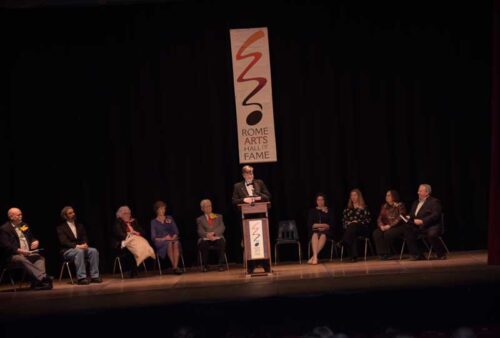 Amato is recognized for contributions to literature, notably the Detective Emilia Cruz mystery series which pits the first female police detective in Acapulco against Mexico’s official corruption, cartel crime and tradition of machismo. A plaque of Amato’s accomplishments joins those of previous Hall of Fame Inductees on permanent display at the Capital Theater in Rome, NY. 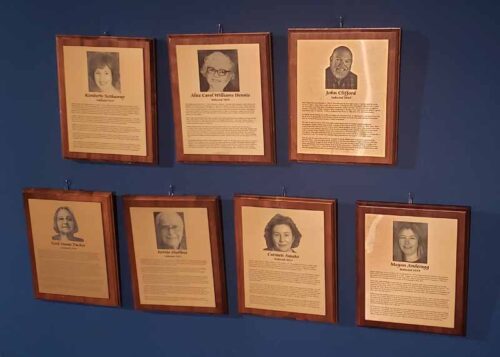 As part of the Hall of Fame induction, Amato has been honored with certificates of recognition from Member of Congress Anthony Brindisi, representing New York’s 22nd District, State Senator Joseph A. Griffo, representing the 47th State Senate District, and Marianne Buttenschom, Member of the New York State Assembly.