Book Review: Something like A Dream by Robert Richter 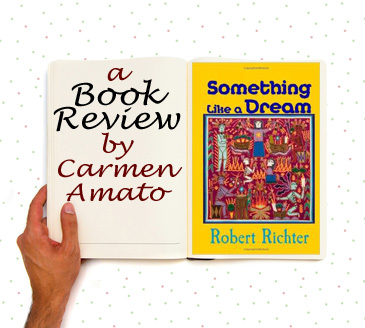 SOMETHING LIKE A DREAM by Robert Richter is an unusual novel that crosses genres between international mystery and politically oriented literary fiction.

It’s the 1980s in Puerto Vallarta, Mexico, but the shadow of the 60’s and 70’s still hovers over Cotton Waters, a liberal campus bomb-thrower from Colorado who fled to Mexico just one step ahead of US law enforcement. For the past 10 years he’s survived as a beach bum and “fixer” for unwary gringos visiting Mexico. He’s built a network of Mexican friends, ensuring a colorful cast of authentic characters from small kids who run errands, to a local herbal healer who lives in the jungle near Waters’s lonely beach cabin.

Waters is drawn into the struggle for the wealth of a Colorado-based foundation, whose director Bryant Springfield disappeared in Mexico on a quest to find a rare medicinal plant. Springfield’s wife hires Waters, based on his college reputation, to find her husband. Armed with two postcards with clues, Waters–whose nickname “Algo” is a riff on two words: the Spanish word for cotton, algodón, and algo, the Spanish word for something—Waters soon runs afoul of an array of enemies including Springfield’s father, a nosy reporter, corrupt federales, and a band of Huichol Indians who oppose outside influences. At the same time, Springfield’s wife and Waters are increasingly drawn to each other as they survive any number of efforts to keep them from finding the foundation director.

In the book, Puerto Vallarta is hardly the Love Boat stop from the beloved TV show, but is teeming with cheap beer, cantina hucksters, and layers of corruption. The plot is thick with double-crossing menace, allusions to liberal causes of the past (Tom Hayden, SDS, etc.) and smoky peyote-induced dreams and ceremonies. The story also moves beyond the beach, to the rural and dangerous Mexican hinterland, where Waters and friends take to burros to investigate secrets of the Huichol and rumors that Springfield is practicing the dark arts as a shaman.

The whole book is narrated by Waters, with a richly poetic and professorial “voice” somewhat at variance with the character’s persona. This voice, with its fulsome descriptions, heavy use of adjectives and adverbs, and dense phrasing, creates a pace that forces the reader to slow down and savor the imagery. The action scenes, however, would have benefited from fewer descriptive terms, more shorter sentences could have provided visual relief, and Waters’s peyote-fueled dreams were wrapped in page-long paragraphs that didn’t measurably advance the plot. The text contained many Spanish words and references to Mexican locations, which could be confusing to those without background knowledge.

These book review nits aside, Richter immerses the reader into the rarely seen wilds of Mexico. With less liberal baggage, Waters would be an interesting character to build a mystery series around. I’d be interested in seeing more from this author, if only to see what Mexican cultural issue he tackles next and if the prose lightens enough to gain traction with the mystery genre audience.

← Bookstores of the Future: A Case Study of Retail Creativity Writing for Water Update: Hooked a Minnow in May → 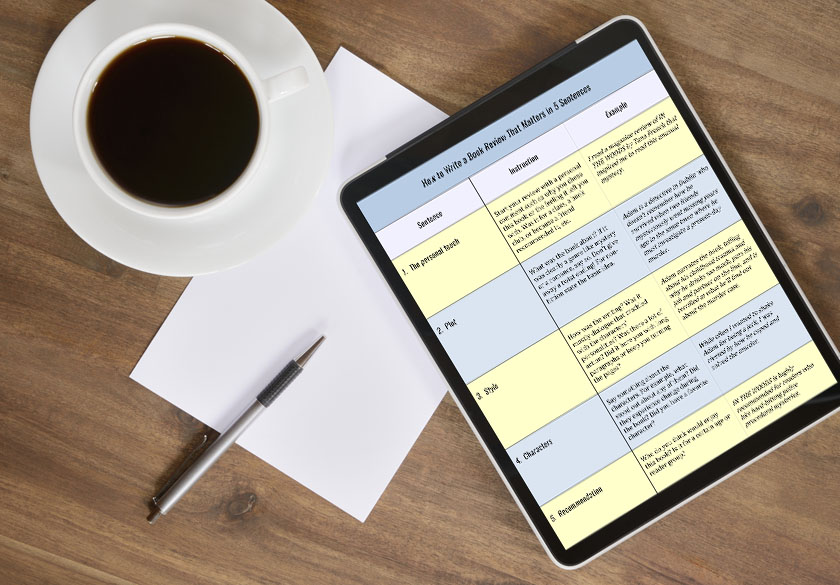